I bought a 3rd-party battery. Does it work?

As the subject line says, I bought a third-party battery that was made specifically for Super Soco bikes.

Does it work? So far, so good. Im out for a ride now and it's delivering power and showing battery percent.

I got it from AliExpress, which felt a bit risky, but the sticker price of under $800 USD, it seemed like a deal. I mean, if it performs.

The order page was Chinese, so selecting exactly the right voltage, amperage, and connector was tricky. In the end they sent one that was correct except for the connector, which was rectangular instead of round. I replaced that with a battery terminal bought from Motorino (round plugs).

So. It drives. 🎉 It provides the same power and displays the percent in the screen.

I'll post updates on the durability and distance I can get out of it. It might all go pear-shaped as it's not from Super Soco. I'll let you all know! 🤞

Here's the battery in my bike: 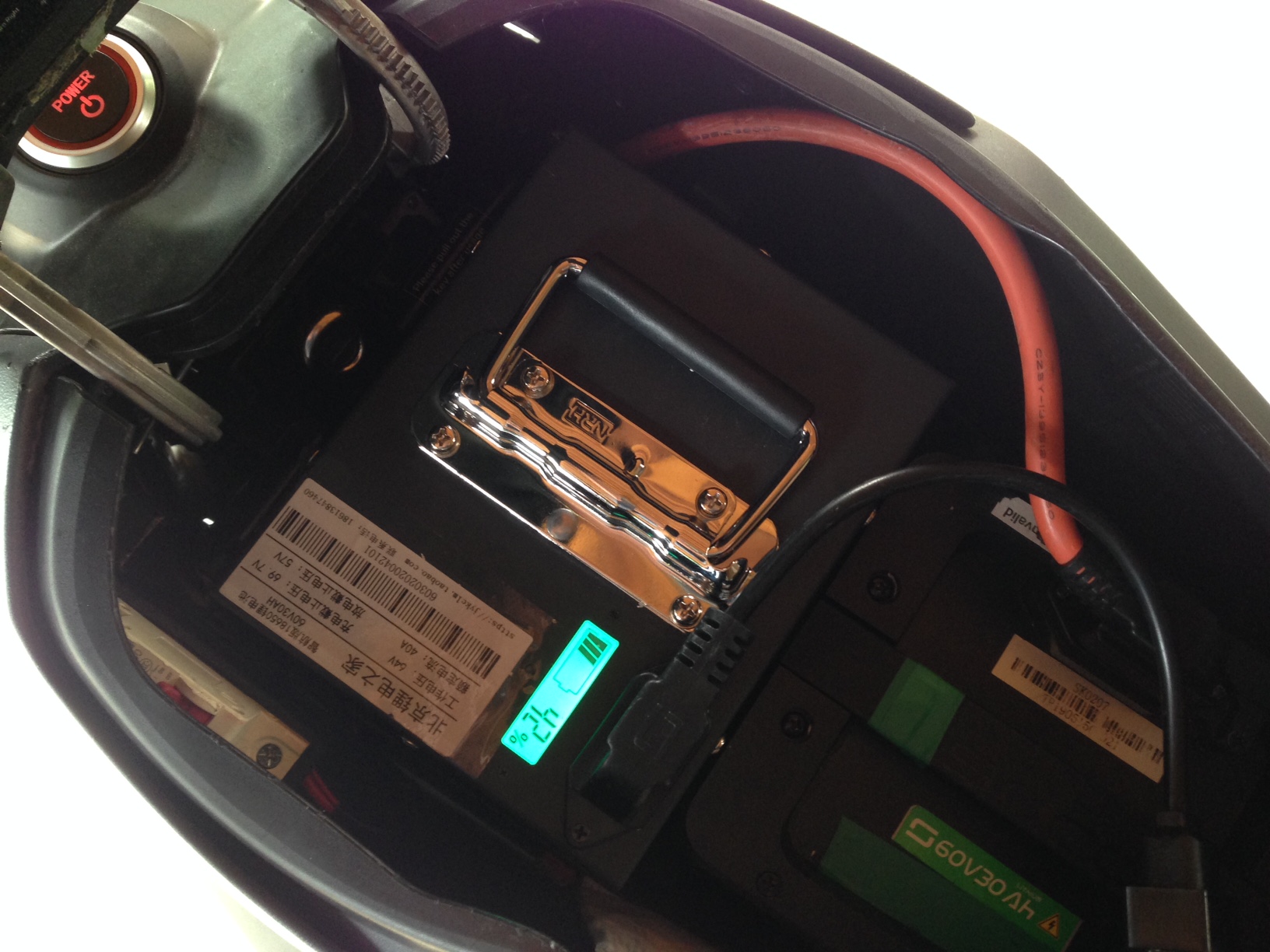 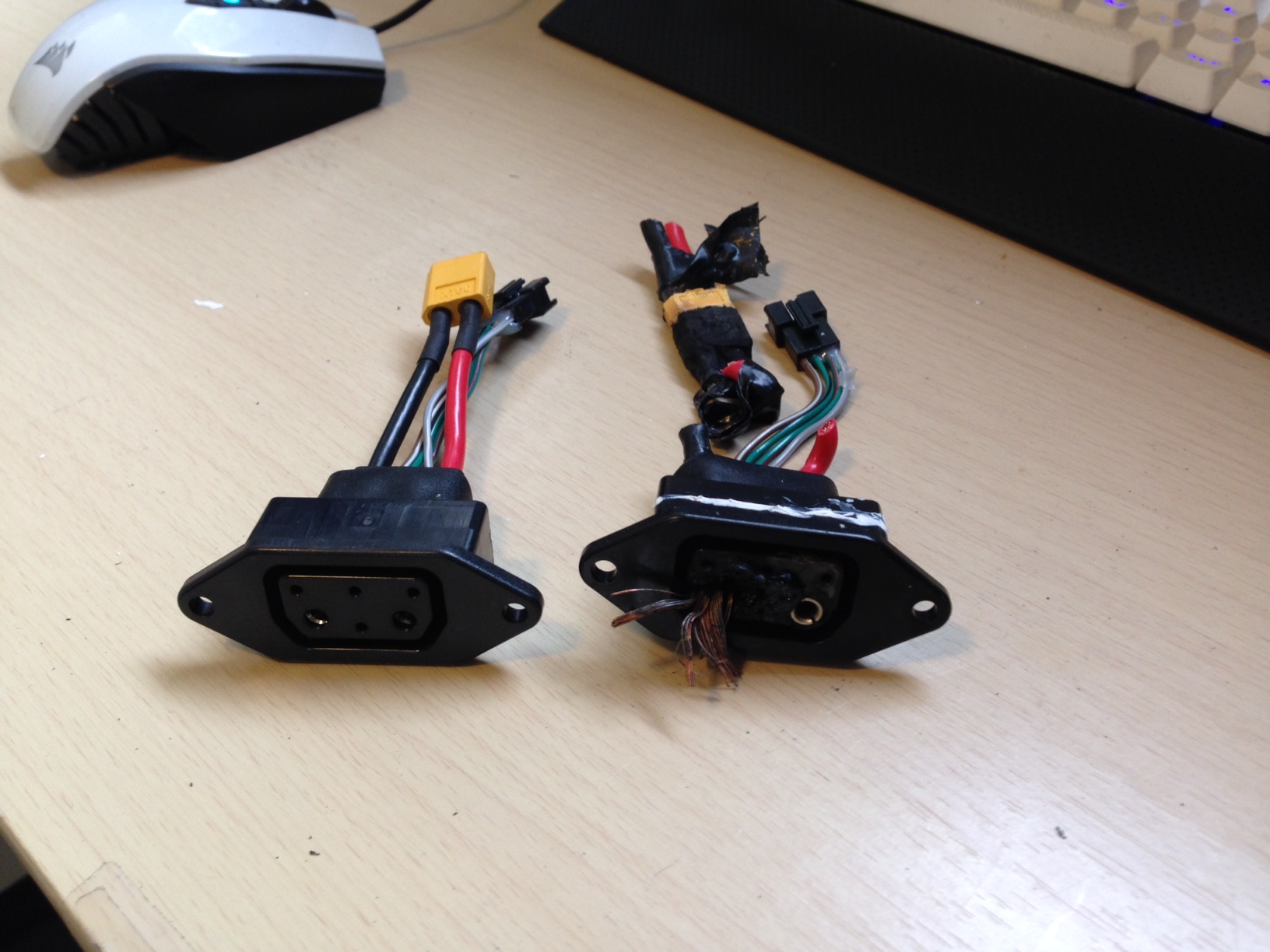 For your information they are selling different sized batteries and as you said it was a great deal. Yes maybe because you bought a smaller than originally sized battery of course it will deeplet faster

Check your order and what you bought. Even in chinese they specify what you are buying in the "Color: Parallel 60v20a" setting. you see.  However I think they mean 60v battery 20AH (amp hours).

If it shows battery percentage and you only have their battery connected that really is a good deal. Battery managment system or BMS needed when building your own battery sells for 250€ and even then not specifying if it honors the % display on the soco. It is not needed to work for the bike to work.

Originall TS battery is 60V-26AH so in essence you will know if you got the same, worse or better one.

You deciphered their labelling system too! The one I have is their "60V40A" battery. And this is odd because I'm certain that I ordered a "parallel 60V30A" and did not get the parallel version. It prob doesn't work anyway

Well if it works it's heaven! I would say. and also that you even got it delivered across the globe. Air is prohibited so 8 weeks minimum for boat shipments but not so fun when paying in advance such high numbers. Allthough being a business man that is change money.