After a lot of information (or rather research) and hesitation concerning the purchase of the right parts (sometimes in several different versions), here is finally my TC Max customized as a cafe racer.

I admit I was inspired by Maze's TC Max Benzin Launch Silver Racer to make my customization. 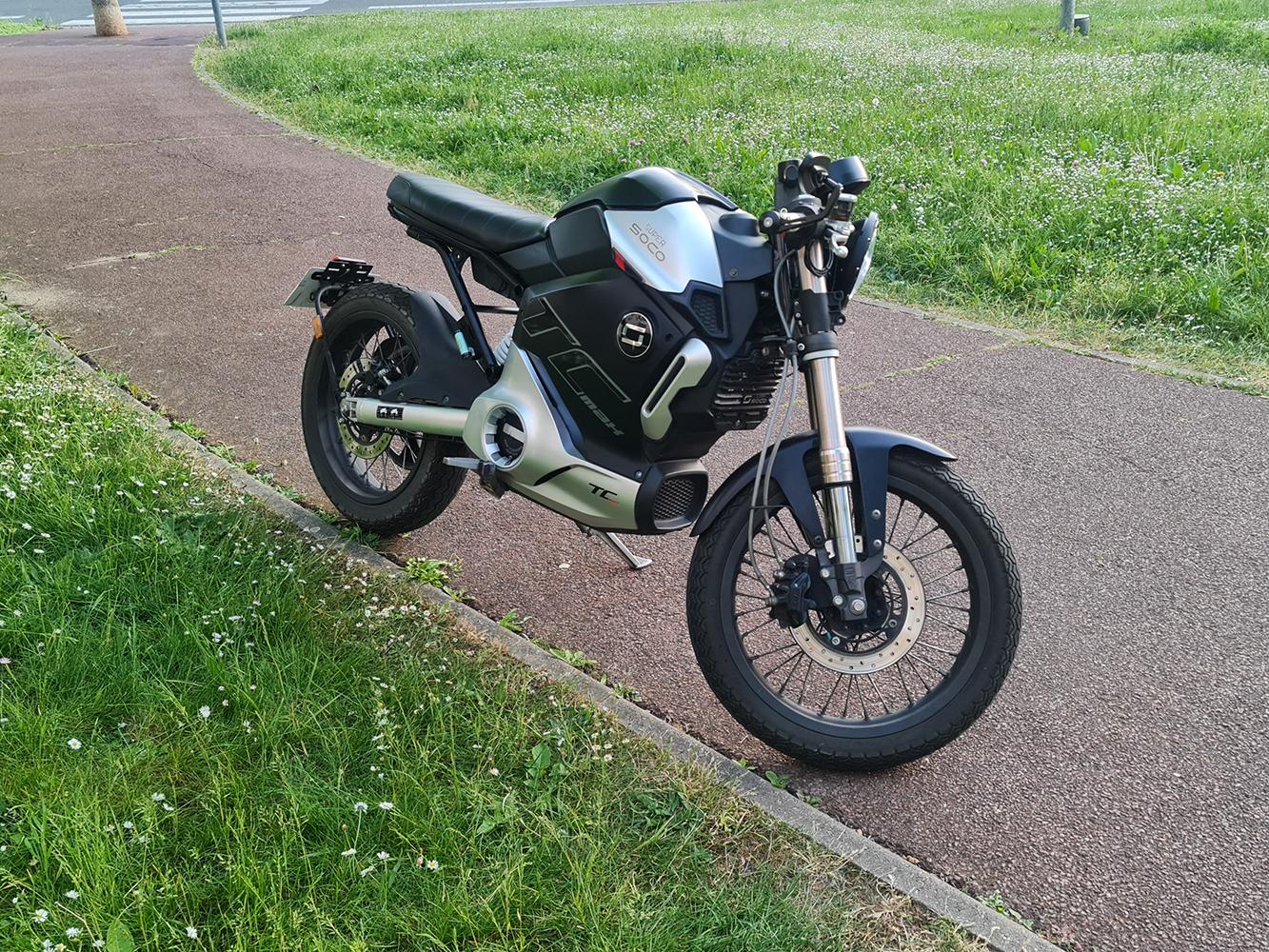 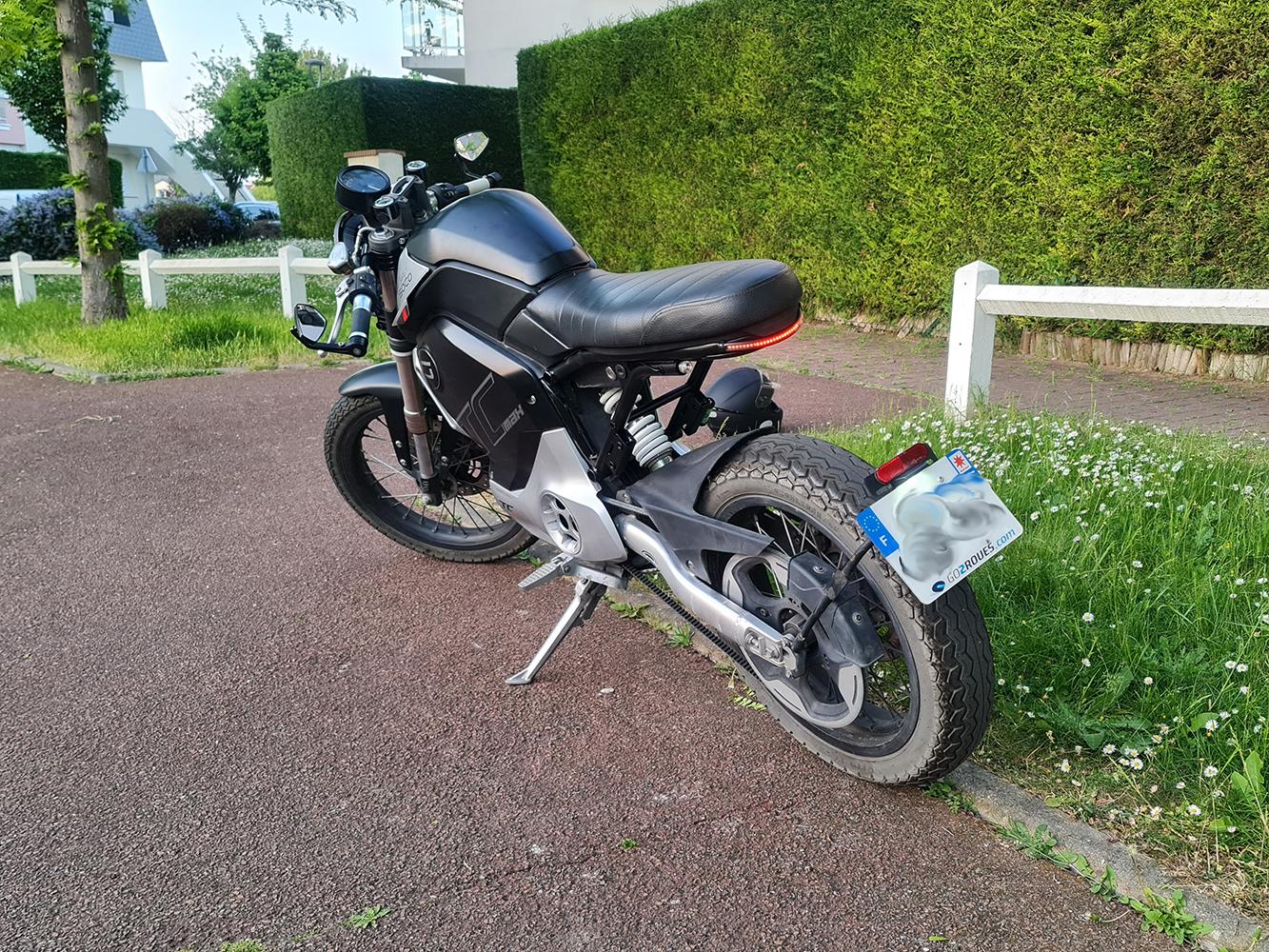 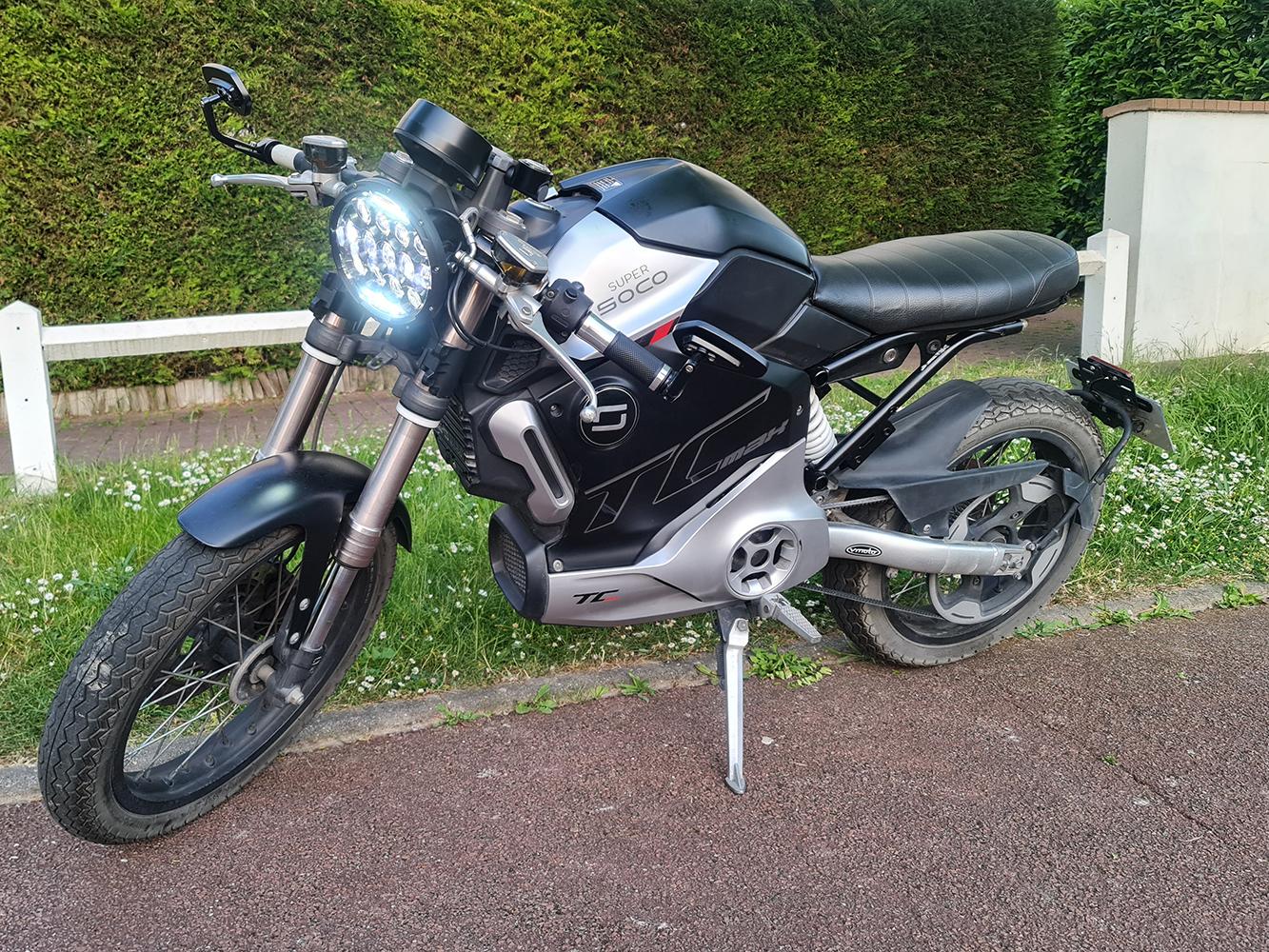 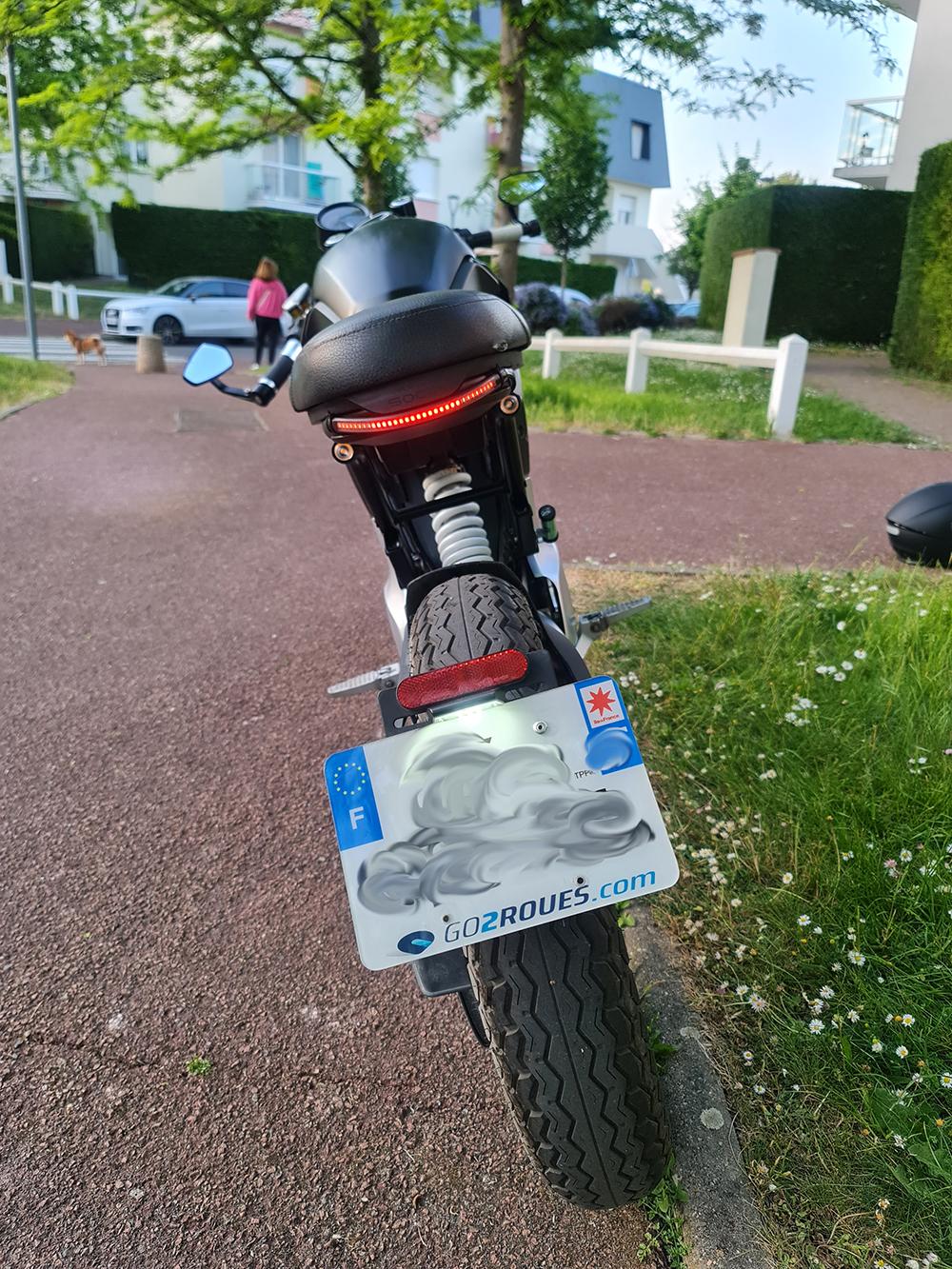 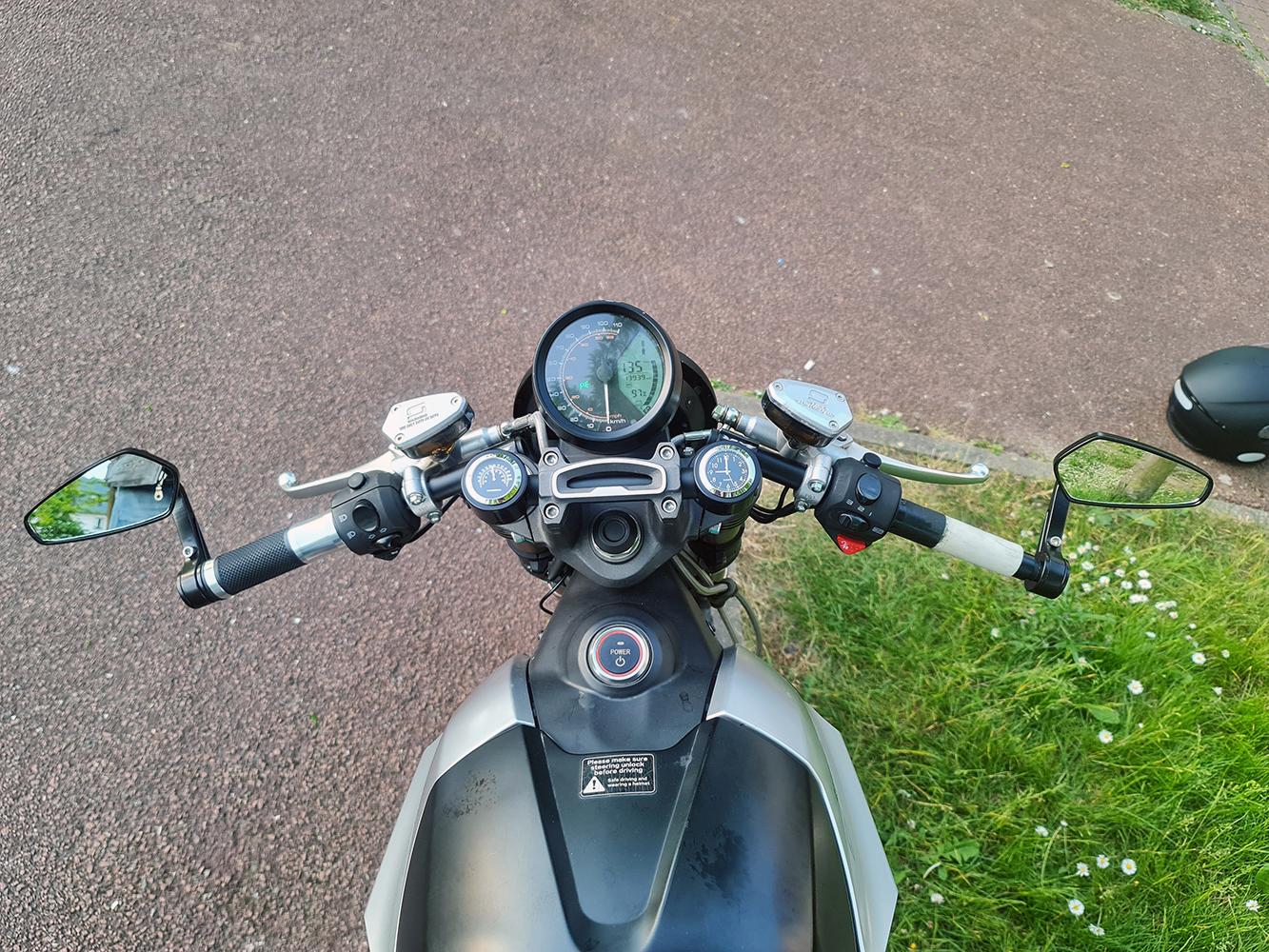 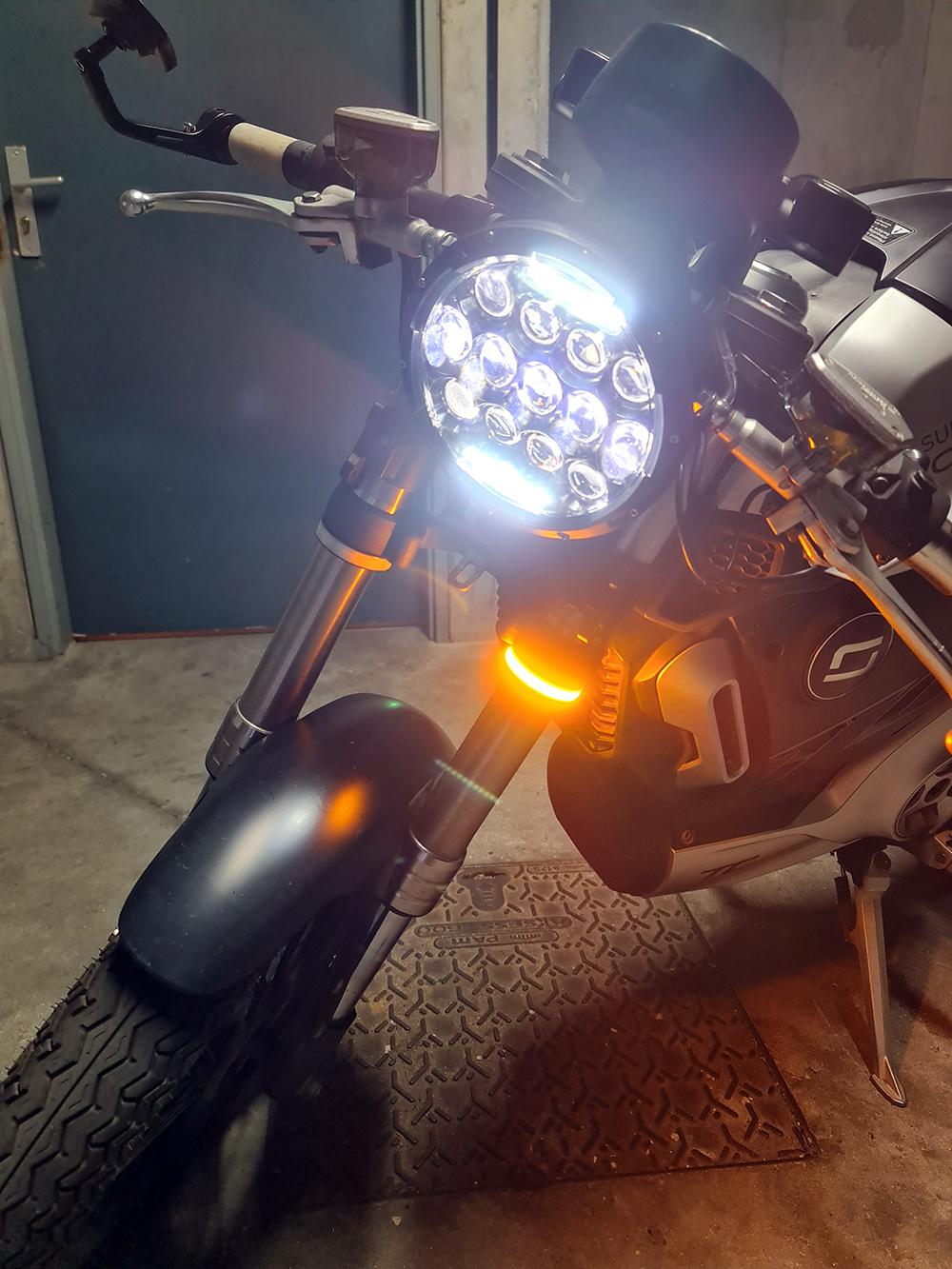 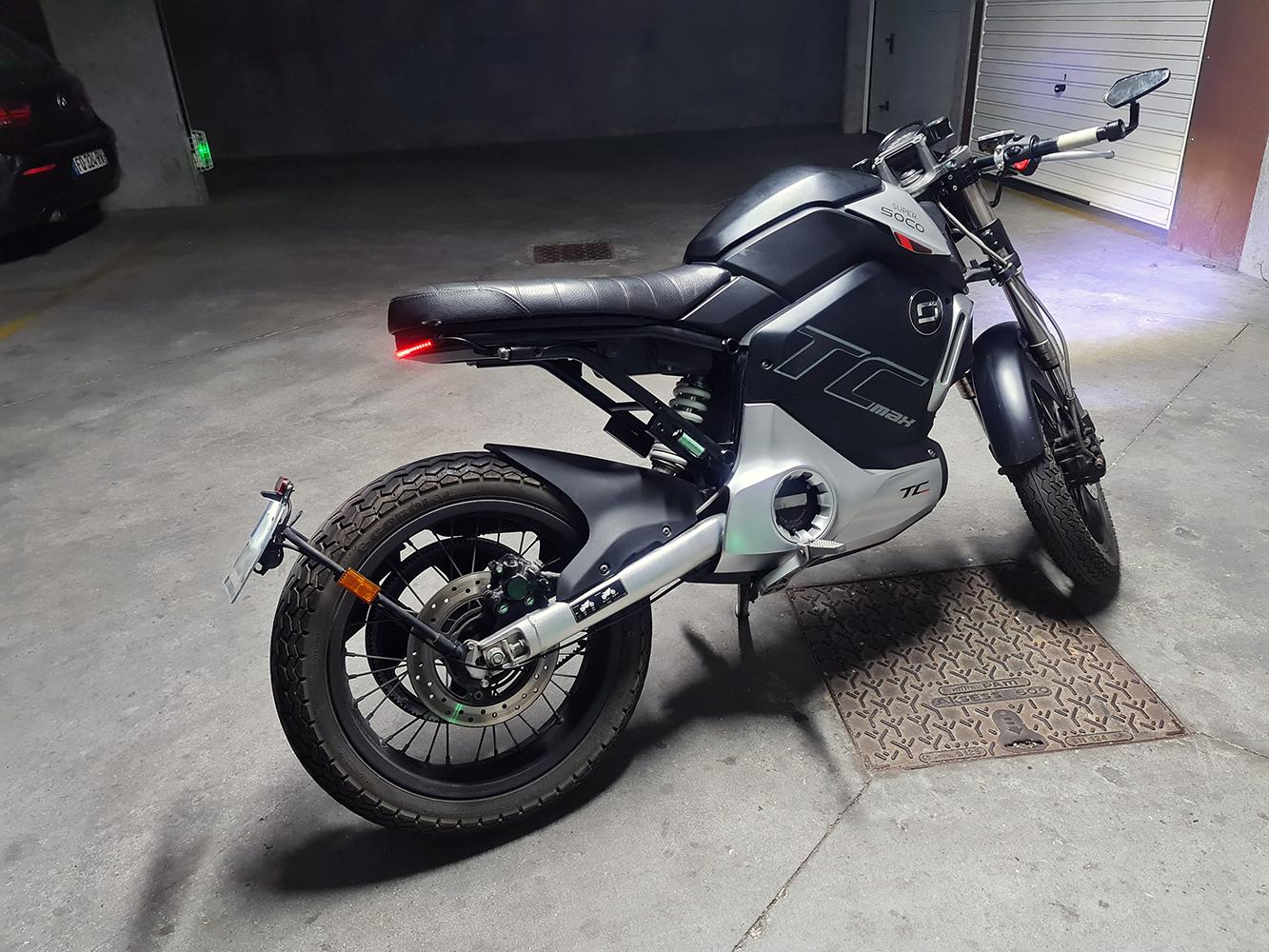 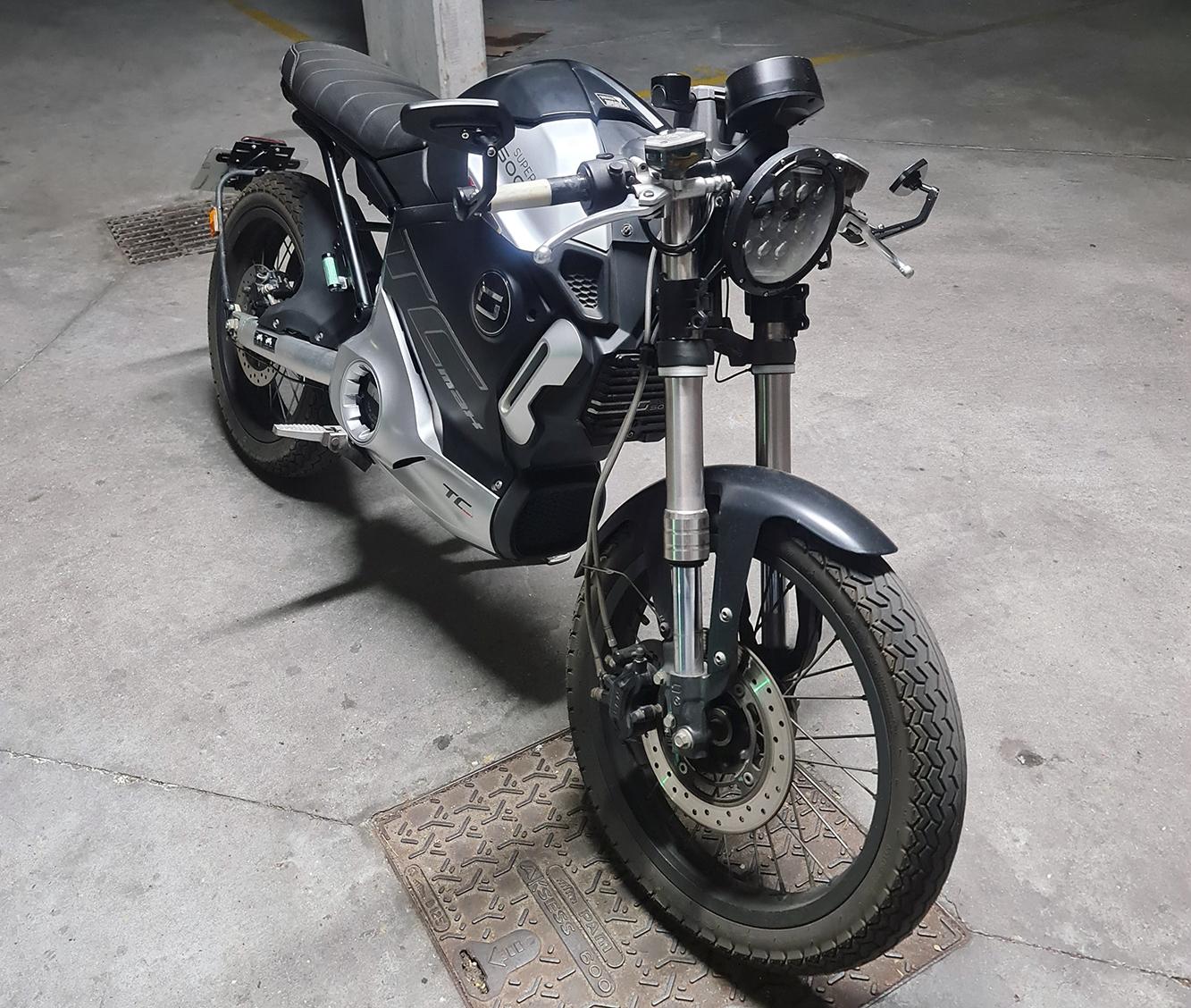 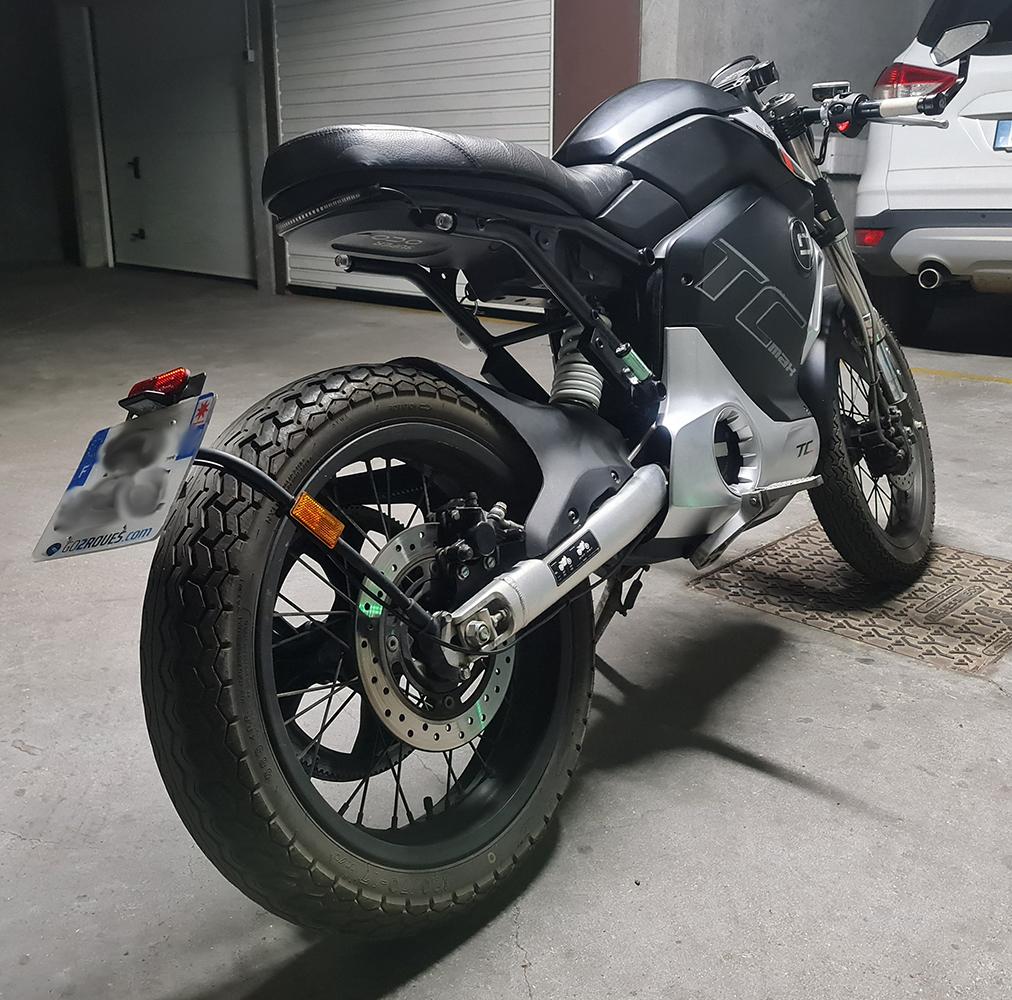 – replaced the handlebars with 2 bracelets

– changed the front headlight to an Full-LED headlight

– put turn signals around the fork at the front

– cut out the rear fender

– painted the rear frame in black

– painted the speedometer in black

– started to replace the handlebar grips: on the left it's ok but on the right it's a pain, I broke a throttle grip (I had one in advance so it's fine but I'm waiting for a new one to keep putting it on)

– replaced the original mirrors with bar end mirrors (that alone changes the look of the bike!)

I hesitate to put silver covering on the sides and the tank (then put a transparent protection on the tank), and to paint the brake calipers in fluorescent yellow.

Same, I hesitate to lower the front headlight a few cm but I will have to find a good support (already fixing the one with the original support was difficult and required a little force!

Well maybe a gas shock absorber (but not in red!) but the same, is the investment worth it, but that's another subject!

Then I still have to install reflectors on the sides in a little more modern (because I miss one on one side).

FYI I bought all the parts on Aliexpress.